If you want to become the ultimate knight so try Knighthood Game available on Play Store and Apps Store. In the Knighthood Game you can create your own character and customize your chosen Knight and play with stronger weapons. In the storyline Lord Karnon controls and rules the world, but you are the only one that has the ability to stop him. 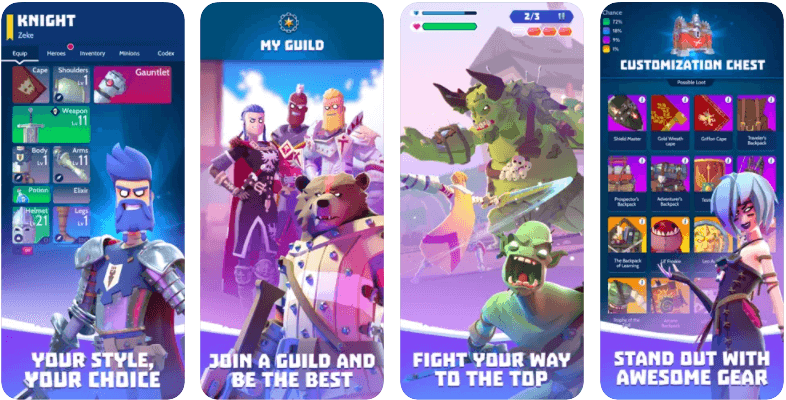